Node.js is an open source JavaScript based environment for developing web based applications. Node.js is not a javascript web framework but its modules are written using javascript and you can write new modules with it too. 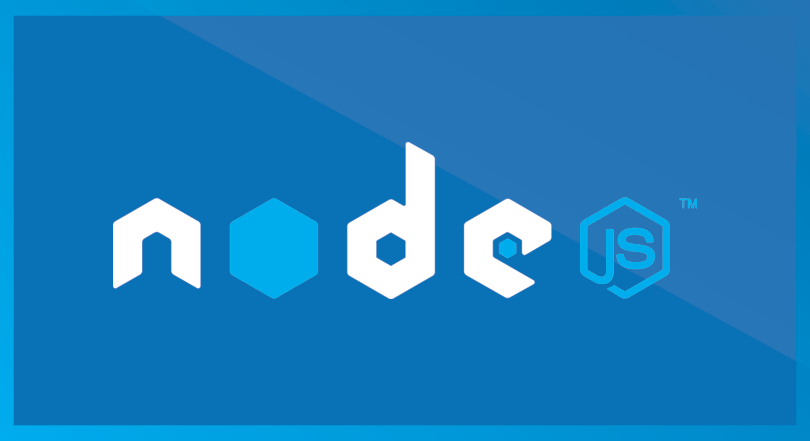